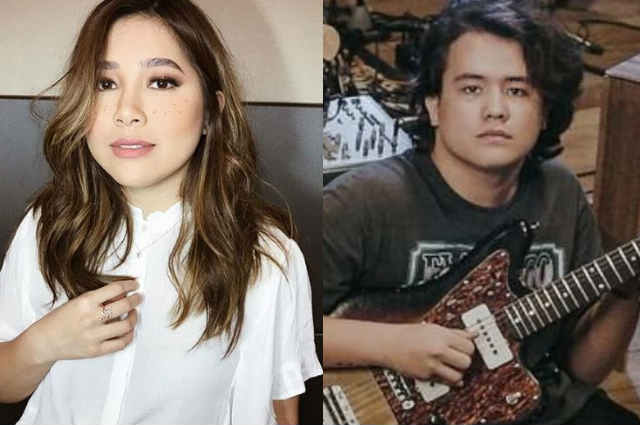 Singer Moira Dela Torre gave her reactions to the recent statement made by JK Labajo criticizing the judges of ‘Idol Philippines’ for saying NO to contestant Luke Baylon. After Luke got rejected, JK posted the following:

“i just found out that the guy who got rejected at idol ph is the same guy who did an amazing reggae version of my song buwan. HUGE shame on the other ‘judges’ for not seeing this guy’s potential. what a shame. such a shame. i’m ashamed”

In a press conference, Moira said she respects JK’s opinion about the said matter.

“You know he is entitled to his own opinion. I get why people are fighting for Luke kasi magaling naman talaga siya. I respect his opinions. Yeah, I respect him,” Moira said.