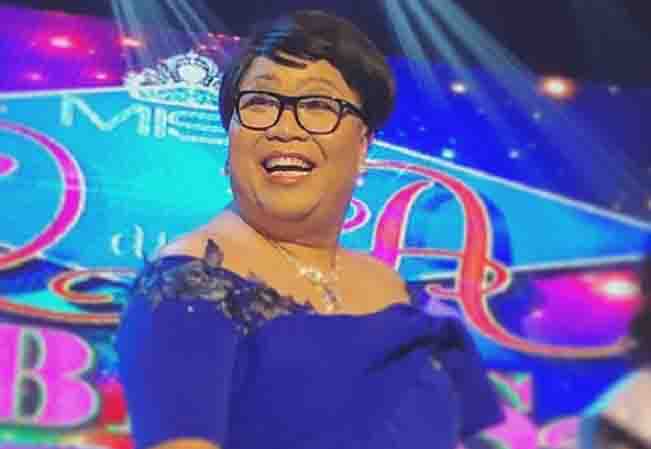 TV host and comedian Vice Ganda was the subject of an online outrage due to his comment about Senator Leila De Lima during the Magpasikat 2018 segment of “It’s Showtime’s AnniBEKSary” last October 22, 2018 (Monday).

Part of the anniversary is to ask the program’s mainstays Jhong Hilario, Jugs Jugueta and others to be the segment’s contestants. Jugs was contestant Number 1.

Netizens commented that the exchange is disrespectful and inappropriate considering that the subject is a Senator and is currently detained.