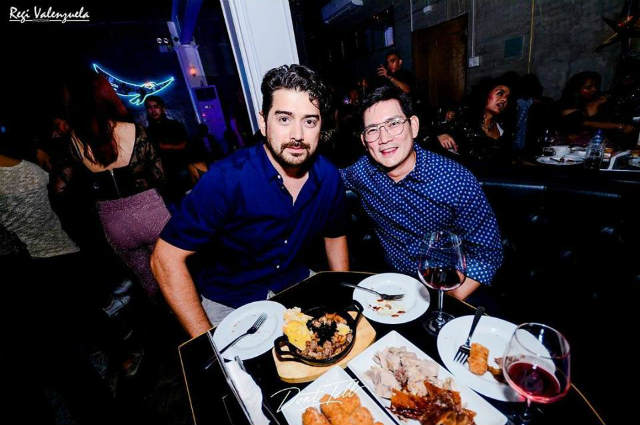 Actors Ian Veneracion and Richard Yap have been leaving fans swooning as they are two of the most admired leading men be it among the young or the young at hearts.

In a photo shared on Facebook, netizens could not help but gush over the photo of Ian and Richard’s photo together in a bar in Quezon City during the ABS-CBN staff’s Christmas party.

WATCH: At 51. Richard Yap shows off fit and healthy body

The photo has since been flooded with comments from fans and has been shared more than 3.5K times as of writing.