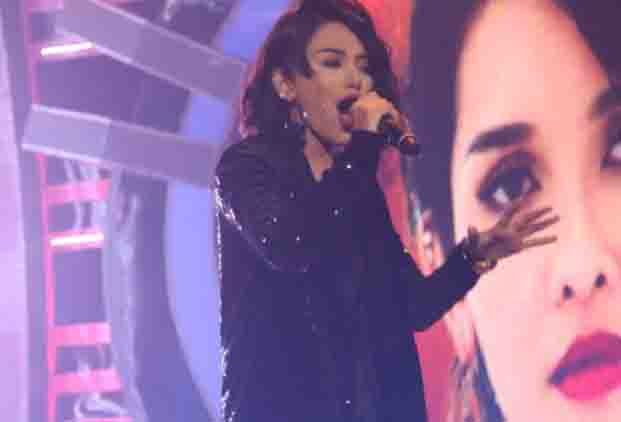 Former “Tawag ng Tanghalan” and “Dance Kids” finalist Sheena Belarmino proved to everyone her versatility with her performance on ‘Your Face Sounds Familiar Kids 2018.’ Sheena’s performance as KZ Tandingan singing ‘Rolling In The Deep.’

None other than KZ praised Sheena for her superb performance. Sheena was declared weekly winner for the said event.