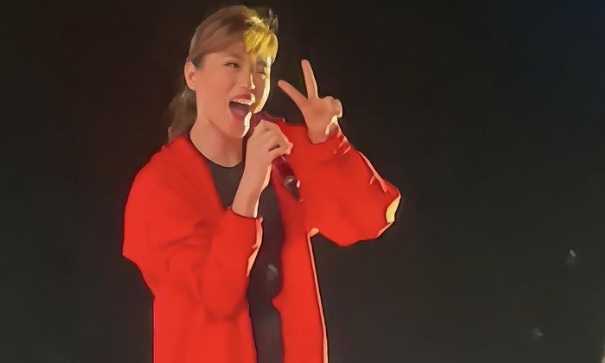 Netizens sent mixed reactions in relation to what actress Toni Gonzaga said during the UniTeam rally in Cebu.

– “I do not see anything wrong with Toni G’s statement. BBM once lived and stayed in Malacañang.”

– “Can someone please remind Toni G that Malacanang isn’t owned by the Marcos family?”

– “But hearing these words from you makes me puke. I hope that you can sleep well at night. You’ve just made it hard for martial law victims to claim indemnification.”

– “BBM literally grew up in Malañang, so what’s their problem with what Toni said? Bitter lang kayo.”

– “Dear Toni Gonzaga and friends, the presidency, or the residence that embodies itㅡ the Malacañang, is not some sort of PRIZE that one can win. Being there is an honor and a RESPONSIBILITY. Not a mere prize. This is not just a contest.”