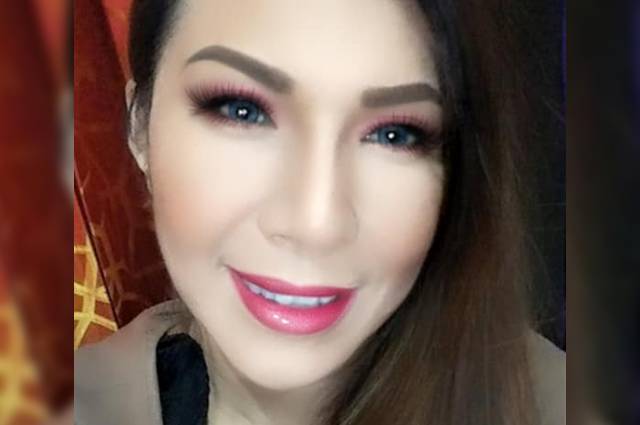 Actress Mystica has released allegations on how the production staff treated her during the lock-in taping of ‘Owe My Love’. Some of the concerns raised by Mystica was about the breakfast and for having to share a room with co-actress Kiray Celis.

In an articles published by GMA Network, “Owe My Love” released the following statements to clarify the ongoing issue:

“There is absolutely no truth to Mystica’s claim that she did not know that she will be staying in a resort for the duration of the lock-in taping. Prior to the scheduled lock-in taping, all artists were already informed about the set-up as well as their room arrangements – to which Mystica did not bring up any concerns. She entered the lock-in taping on November 16.

With regard to her sharing the room with Kiray, this was communicated to her in advance as well. The door of their room was clearly labeled with the name of the assigned occupants–Kiray and Mystica. Kiray entered the lock-in taping on November 19, three days after Mystica. But that same night at 11pm, Mystica complained and demanded that she be given her own room. Due to the lateness of the hour, production could not accommodate this immediately. But the following morning (November 20), she was transferred to her own room.”