Philip Salvador on Kris Aquino as the mother of his son: “I will always respect her” 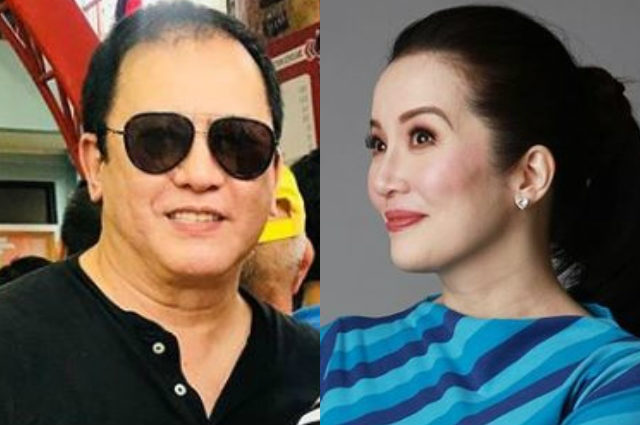 In a report by ABS-CBN News, Philip made a statement regarding the issue, saying he will always have his respect for the queen of all media as she is still the mother of his son Joshua.

Kris Aquino to Philip Salvador: “I made the mistake of loving you”

He said during a campaign rally: “She’s still the mother of my son. I respect her and I will always respect her for the rest of my life. That is my statement.”

Kris earlier addressed Philip in a live video, saying she was hurt over the remarks made in the said skit.