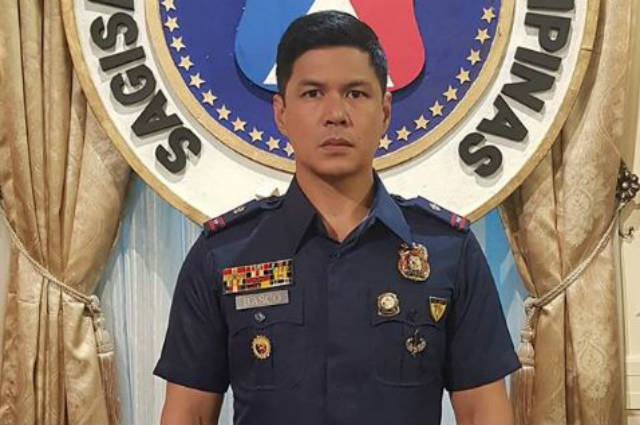 After some of the cast members bid farewell from the long time running Kapamilya television series “Ang Probinsyano”, actor Raymart Santiago entered the show as its newest cast member.

Is she Raymart Santiago’s new inspiration?

In his Instagram account, Raymart also posted a photo of him while wearing his character’s police uniform with the caption: “Police Major Victor Basco reporting for duty #FPJAP3Panimula”