Regine Velasquez and Sharon Cuneta hint about upcoming project together 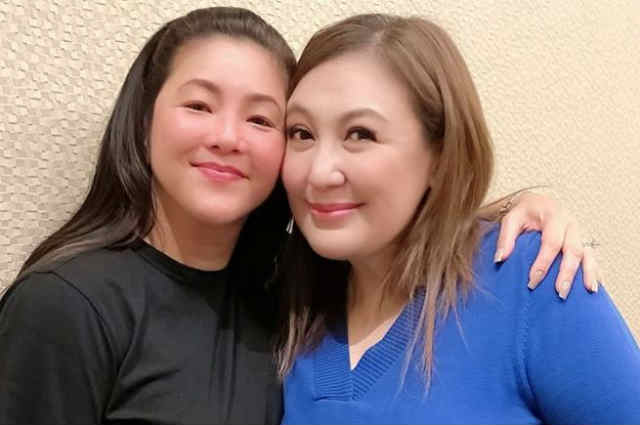 Fans of Asia’s songbird Regine Velasquez and megastar Sharon Cuneta started to become all hyped up after their idols hinted about their upcoming project together.

On their Instagram accounts, Sharon and Regine posted photos of them together but did not reveal details about their project. The two, however, wrote the same caption in their photos, saying: “Soon! #seeyouinoctober”

LOOK: Sarah Geronimo, Regine Velasquez, and Sharon Cuneta together in one photo

A post shared by ActorSingerPresenter (@reallysharoncuneta) on Jun 25, 2019 at 1:51am PDT

While details about Regine and Sharon’s project are yet to be revealed, some are hoping for a concert while others think that the songbird will be part of the upcoming season of “The Voice Kids” where the megastar has been one of the coaches.