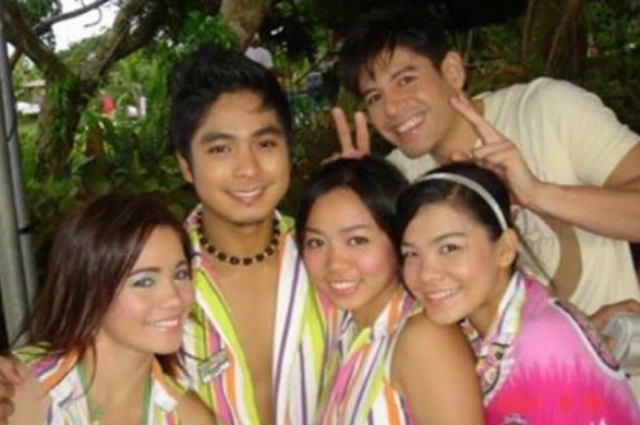 Former Sexbomb girl Rochelle Pangilinan gave a pleasant treat to fans after she posted a throwback photo taken during their “Daisy Siete” days.

Apart from taking fans down memory lane, what caught their attention was “Ang Probinsyano” star Coco Martin who was part of the main cast of the series’ episode “Isla Chikita” which aired in 2007.