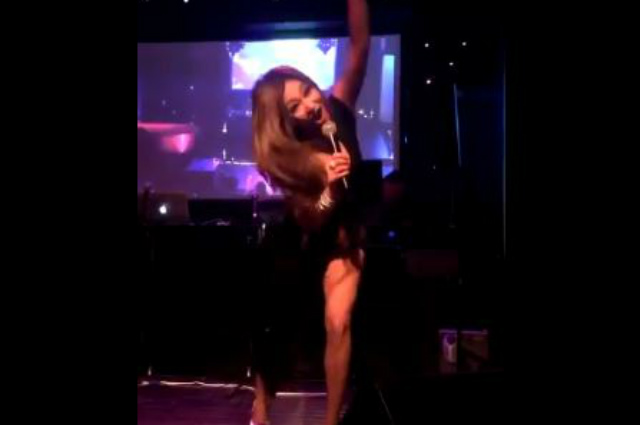 After her hilarious “best acceptance speech” video, comedienne Rufa Mae Quinto once again gained attention on social media because of her hilarious version of the song “Let It Go” from Disney animation “Frozen”.

In a video shared by a netizen on Twitter, Rufa was seen performing on stage while singing the song in her usual goofy self with her lyrics: “Let it go.. Go, go, go!”

the video has been viewed more than 376K views as of writing.