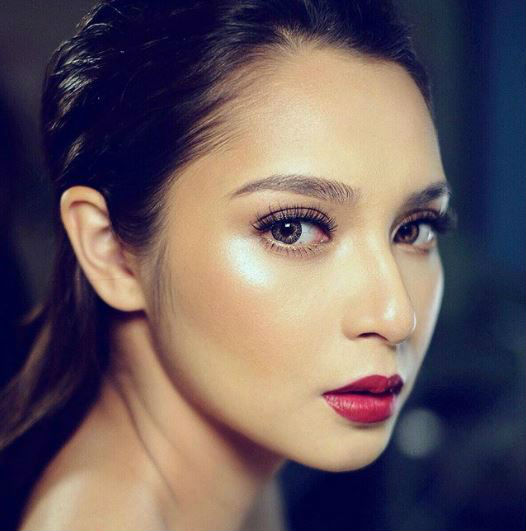 Ryza Cenon has been receiving the recognition she deserves as she earlier won an international award as the best performer for her role in the movie ‘Mr. and Mrs. Cruz’ and accepted the Yakushi Pearl Award in the Osaka Asian Film Festival last March.

Once again, the newest Kapamilya star accepted an award as the ‘TV Supporting Actress of the Year’ in the 49th Guillermo Mendoza Box Office Award this time for her previous television series ‘Ika-6 Na Utos’ when she was still in the Kapuso network.

Ryza Cenon reveals reason why she tranferred to ABS-CBN

Ryza shared her achievement on her Instagram account and did not forget to thank her former network and the directors who gave her the opportunity to be part of the show.