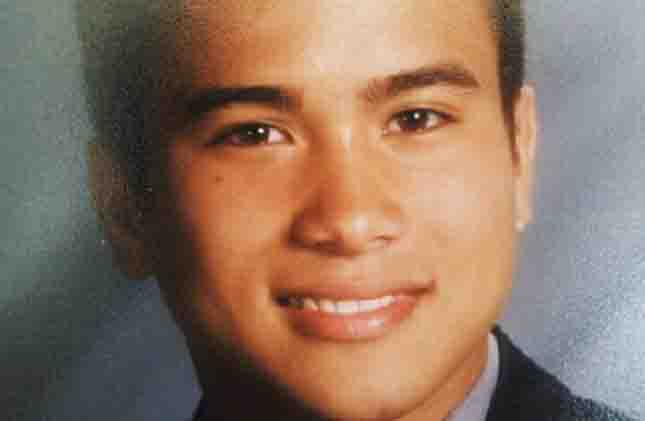 Actor Sam Milby posted on Instagram a photo of his high school graduation picture and fans and followers said the photo simply confirmed than the actor is really one good looking and handsome man.

Actress Sofia Andres also shared her view about the photo by posting the following comment: “HAHAHAHAHAHAHAHA”