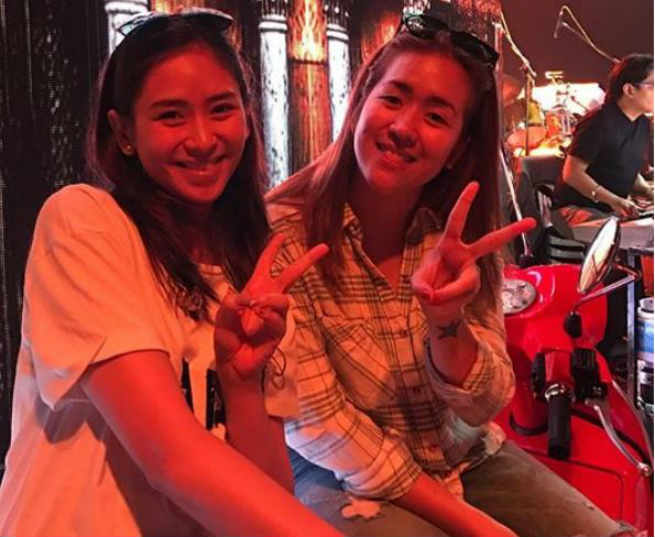 Singer Angeline Quinto revealed that Popstar Princess Sarah Geronimo apologized to her in the light of the controversy surrounding Sarah’s emotional breakdown at Los Angeles. Angeline was accused of making fun of the incident which Angeline vehemently denies.

In an interview with ABS-CBN reporter MJ Felipe, Angeline said that she respected Sarah more after the later apologized to her: