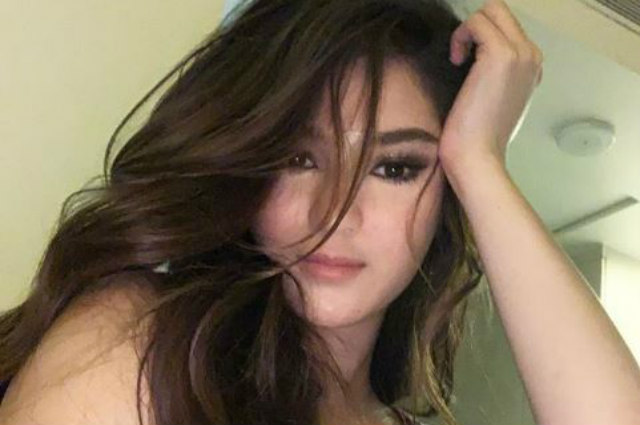 Actress Barbie Imperial has been single for a while now as there has been no confirmation about her rumored romance with her former love team JM De Guzman.

While she has not been sharing details about the current status of her heart, Barbie’s recent tweet drew concern from her fans.