Vice Ganda panics after accidentally revealing he has a couple jersey: “Live pala ‘to?” 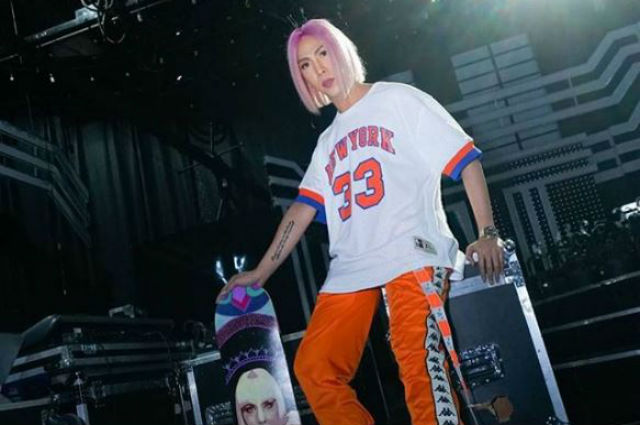 Comedian Vice Ganda has been spotted watching basketball games of PBA player Calvin Abueva and photos of the two hanging out have also been circulating social media which sparked rumors about the real score between the two of them.

However, Vice accidentally revealed in a recent episode of “It’s Showtime” that he owns a couple jersey which left television viewers and netizens gushing.

Upon realizing that they are shooting the episode live, Vice could not help but panic and said: “Wala ‘yun, wala ‘yun. Ah, live pala ‘to? Nalilito na ako kung alin at live at tape. Sorry na!”

Calvin previously said in an interview that he and Vice are just good friends.