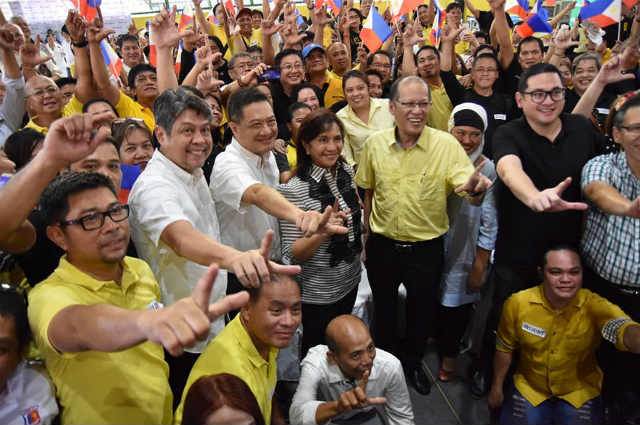 Vice President Leni Robredo has refused to accept Senator Francis ‘Kiko’ Pangilinan’s resignation as the president of the Liberal Party, following the defeat of the “Otso Diretso” senatorial slate in the mid-term elections.

According to a report by ABS-CBN News, Robredo did not accept Pangilinan’s resignation stating, through her spokesperson lawyer Barry Gutierrez, that the LP have much work left to do and will be doing it with Pangilinan.

JV Ejercito reacts to family losing in the 2019 election

Gutierrez said: “The VP has not accepted Senator Kiko’s and Cong. Kit’s resignations.”

“Much work remains to be done, and they will do it, together,” he added.