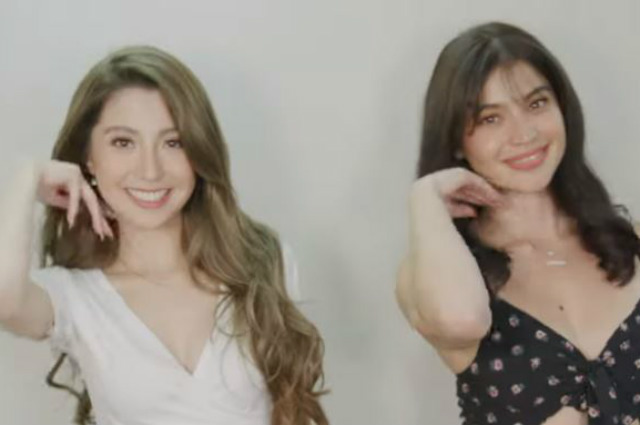 Celebrities such as Anne Curtis, Nadine Lustre, and Yassi Pressman among others made a special appearance in the music video of Donnalyn Bartolome’s new song “Di Lahat”.

In the video, Anne, Nadine, and Yassi surprised fans with their appearance in the video as well as young stars Loisa Andalio, Sue Ramirez, Sofia Andres and other celebrities who were also part of the music video.

Anne Curtis looks stunning in her outfits during the Bb. Pilipinas 2019 pageant

The star-studded music video immediately went viral on YouTube and already gained more than 584K views as of writing.