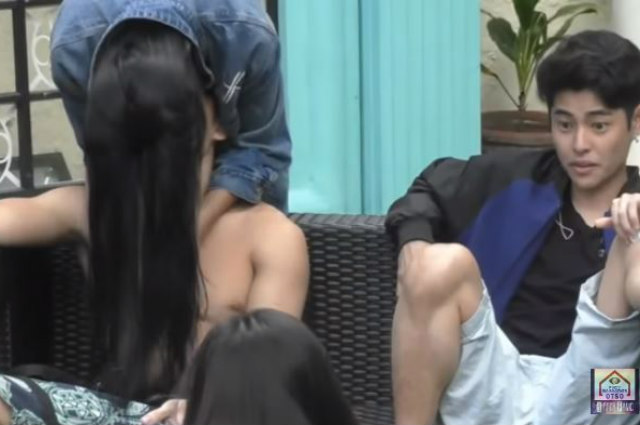 “Pinoy Big Brother: OTSO” housemates Lou Yanong and Andre Brouillette have been making it to the headlines since their controversial ‘kiss’ while inside the Big Brother house.

While the said episode has received mixed reactions from netizens, another video where Lou allegedly kissed Andre again has been going viral online.

Who is Elliah Ungson in Andre Brouillette’s life?

In the video, the housemates were spending their free time by the pool when Lou came near Andre and seemingly kissed him while covering their faces with her hair.