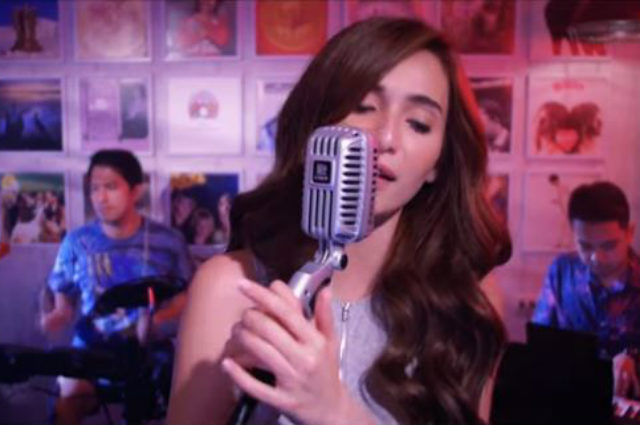 Celebrity couple Jennylyn Mercado and Dennis Trillo are two of the celebrities who decided to enter vlogging but the two seem to offer unique content that would undoubtedly catch the interest of their fans.

In their first YouTube vlog, Jennylyn and Dennis made their first music collaboration they call ‘CoLove’ where they performed “Maybe I’m Amazed” together with the band.

The couple also mentioned how they both share their love for music as Dennis became part of several bands while Jennylyn has released several songs.