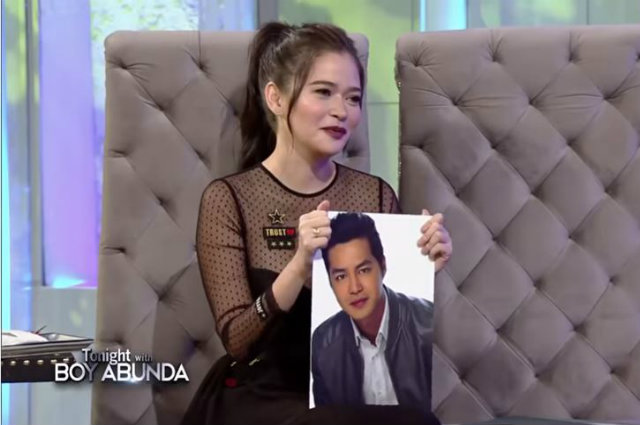 During their guesting in the late night show “Tonight With Boy Abunda”, the two female stars took on the WhoLa segment where they were tasked to guess their leading men on the photos each of them were holding who were being described by the other.

Bela Padilla responds to netizen who mistaken her for Bea Alonzo

For Bela’s last photo, Jodi could not help but think hard before she blurted out: “Muntik nang minahal?”