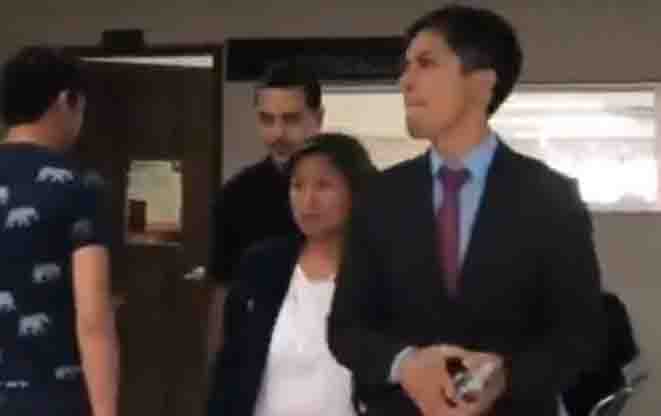 Actor John Lloyd Cruz attended the preliminary hearing on the case filed by the family of the 17 year old Eleila A. Santos against rumored partner Ellen Adarna. The actress failed to attend the hearing at the Pasig City Prosecutor’s Office.

Are these rings of Ellen Adarna from John Lloyd Cruz worth 3 million?

The preliminary investigation hearing today last for less than thirty minutes and has been rescheduled again, two weeks from now June 25 as requested by respondent’s camp. pic.twitter.com/u5EVfCTGtp