WATCH: Joshua Garcia breaks down as he admits misunderstanding with Julia Barretto 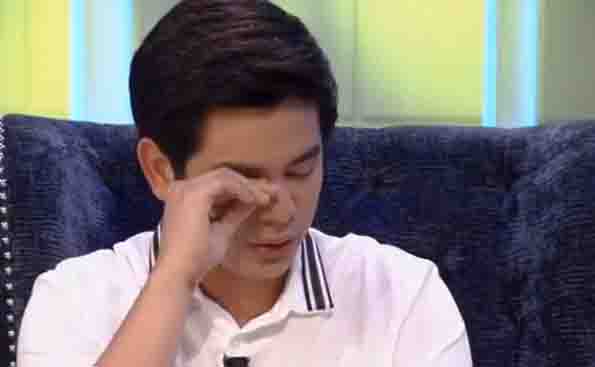 The issue has something to do with Joshua commenting on a girl’s post in Instagram which according to Joshua was simply an innocent post. Nothing happened between him and the girl said Joshua although the incident triggered a misunderstanding between the young couple.

Joshua added that he and Julia has patched things up.