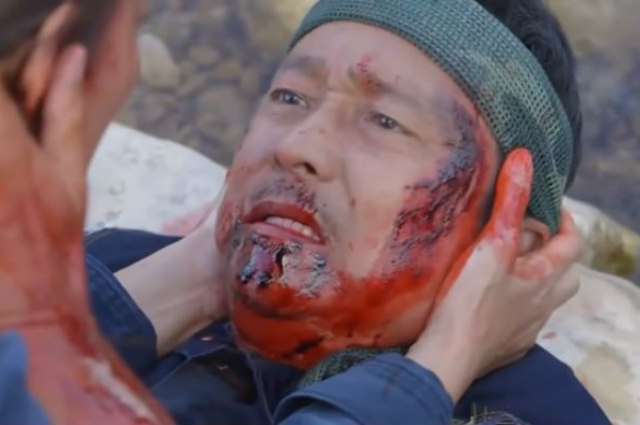 In the recent episode of the show, Lito’s character was shot dead by Jhong Hilario’s character Alakdan after the former killed a number of his men.