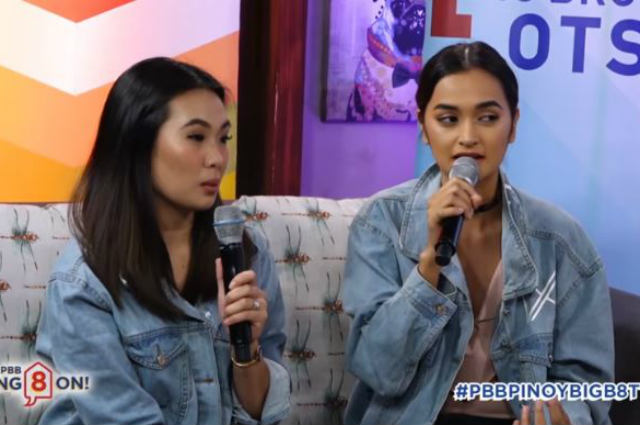 “Pinoy Big Brother: OTSO” housemates Lou Yanong and Andre Brouillette have been a trending topic on social media after their kiss inside the Big Brother house gained mixed reactions from netizens.

Amid the support and bashing the two housemates have been gaining, Lou’s sister Nikki and best friend Jach aired their reaction regarding the issue during their interview with former PBB housemate Dawn Chang.

In a video posted on Facebook, Nikki and Jach defended Lou from bashers, saying she was just being real and those are the things that happen in real life, considering that PBB is a reality show.