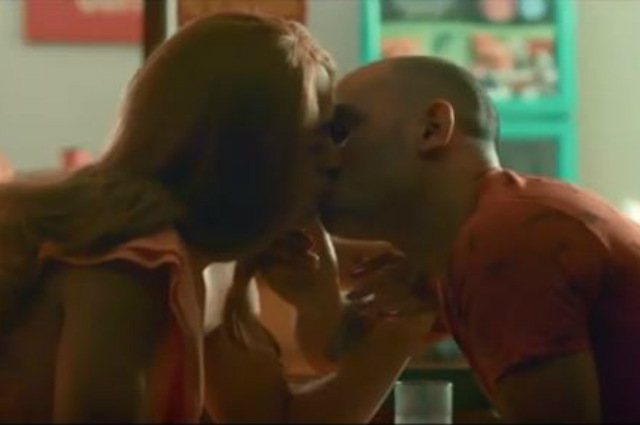 Actors Martin del Rosario, Kiko Matos, and Akihiro Blanko have set the internet abuzz after the newest trailer of their movie “Born Beautiful” showed some of their steamy scenes.

In the red band trailer uploaded on Facebook, Martin who plays the role of Barbs formerly portrayed by Christian Bables in “Die Beautiful” gets into romantic encounters with Kiko and Akihiro’s characters.