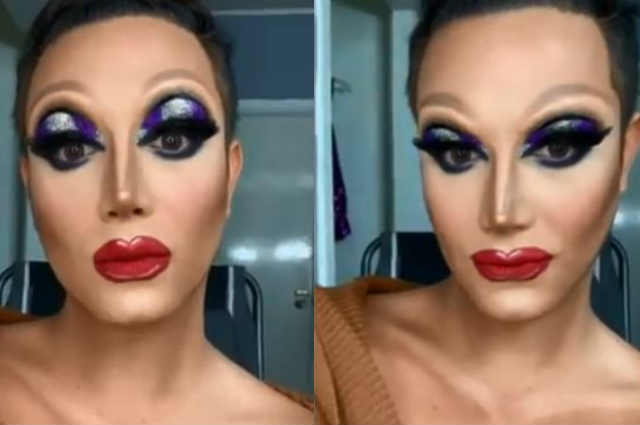 Host Paolo Ballesteros has been gaining attention not only from local audience but also internationally because of his amazing make up transformation.

In his recent Instagram video, Paolo showed off his newest make up transformation but instead of copying the looks of famous personalities, the ‘Eat Bulaga’ host shared a glimpse of his character in the upcoming movie “The Panti Sisters”.

LOOK: Paolo Ballesteros does the hair and make up of a Binibining Pilipinas candidate

Paolo then gained praises from celebrities including Iza Calzado, Neri Miranda, and Ryan Agoncillo among others who were impressed by his make up skills.