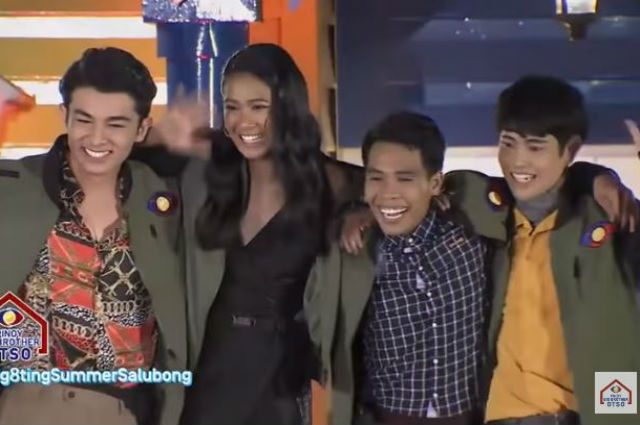 In the recent episode of the Kapamilya reality show, Lou, Andre, Yamyam, and Fumiya exited the house as Big Brother will welcome a new set of teen housemates.

Andre Brouillette’s dad to Lou Yanong over their kiss: “You can’t control it, he’s too beautiful”

The four adult housemates will soon know their standing in the show for a possible return inside the Big Brother house together with other housemates from the previous and succeeding batches.