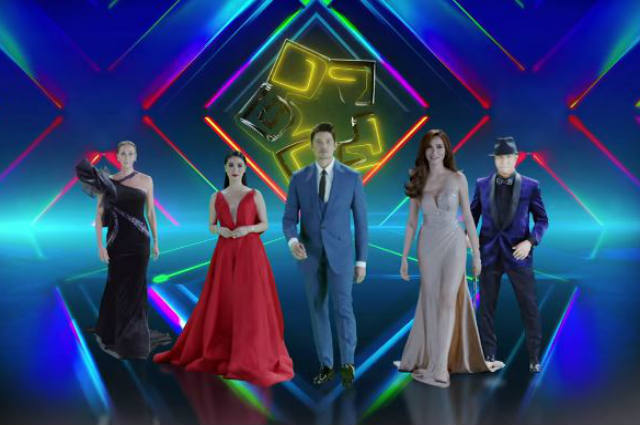 The 7th season of kapuso talent search ‘StarStruck’ is set to air on GMA 7 this June and the hosts as well as the set of judges were finally revealed in a teaser video shared on Facebook.

Heart Evangelista to become one of the judges of “StarStruck”

‘StarStruck’ aired its first season in 2003 which produced some of the biggest names in the industry including Jennylyn herself, Mark Herras, Yasmien Kurdi, Cristine Reyes, Sarah Lahbati, Katrina Halili, Aljur Abrenica, and Paulo Avelino among others.