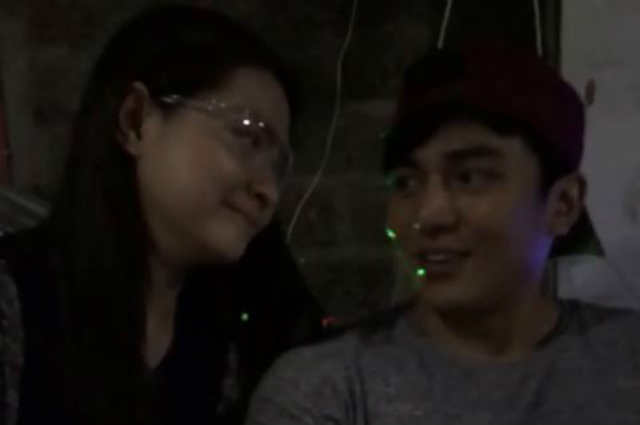 Kapuso celebrity couple Barbie Forteza and Jak Roberto’s relationship have developed from reel to real after the two starred in the defunct series “Meant To Be”.

The two have since left their fans gushing over their sweet moments together as they have already traveled in and out of the country with their family.

Who has what it takes to be a showbiz anchor? Barbie Forteza or Arci Muñoz?

During their recent interview with GMA News, the couple said that they will not be having an exchange gift for Christmas which seemed to have disappointed some of their supporters.

However, the couple made it up to their fans as they finally had their most awaited exchange gift which they shared in a video posted on Barbie’s Instagram account.