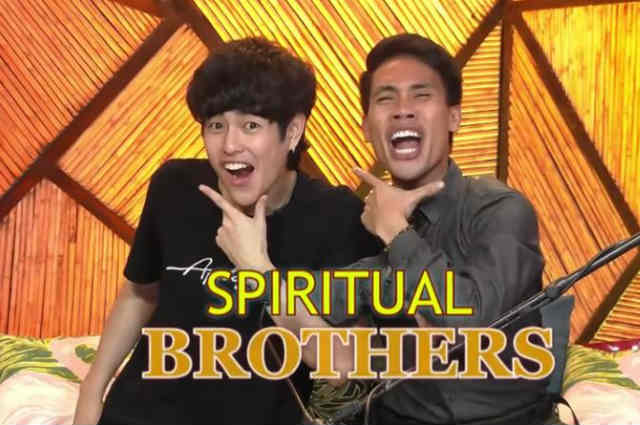 After several weeks of staying outside the Big Brother house, “Pinoy Big Brother” adult batch 1 housemates Yamyam Gucong and Fumiya Sankai are back together with some of the Big 4 housemates from all 4 batches who were welcomed back inside the house.

Fumiya who was first welcomed back inside the house expressed his excitement as he reunited with Yamyam who has been his closest friend from their batch.

During their reunion, the hilarious duo had a fun conversation with Big Brother as they argued who is better looking between the two of them.