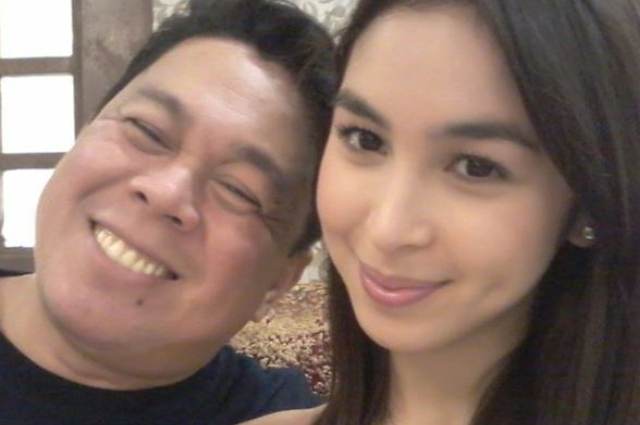 Actor Dennis Padilla reacted to a statement made by his daughter Julia Barretto that she is not yet ready to forgive his father Dennis.

The said statement was made by Julia in an interview with TV broadcaster Karen Davila.

“I think, it’s not difficult for us to forgive, but it’s difficult to really just… It’s not the forgiveness, it’s to forget. But there’s just a lot of fear because I don’t know what’s gonna happen. But forgiveness, of course, definitely, that’s my own peace of mind, di ba?” said Julia.

“Hindi ko ipagkakait ang forgiveness but I’m just not ready. I think, there’s just been so much pain over the years since I was young, so parang I got tired of the same thing.” Julia added.

“I won’t lie, I mean, he’s tried. I’m just really not ready and ayokong… I don’t wanna force myself also. Because if you force yourself, then it’s not genuine, hindi siya totoo. So, I wanna get to a point na when we speak, it’s when I’m ready.” Julia said.

In a now deleted post, Dennis posted a photo of him and Julia when she is still a baby and said: