Frankie Pangilinan on non-biritera singers: “It’s time to hear them all” 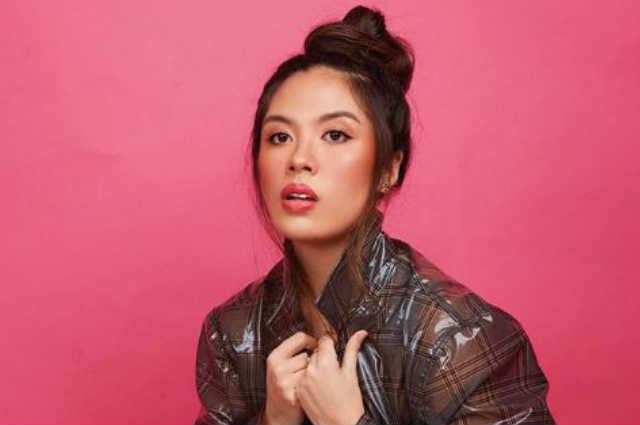 Frankie Pangilinan, the daughter of megastar Sharon Cuneta who has been one of the most admired actresses and singers, believes that singers whose style are not all about the high notes and intense performances should also have a place in the OPM industry.

In her interview with ABS-CBN News, Frankie who recently launched her debut single, “tyl (true young lovers)” which was produced by Ely Buendia, said that she wants to break such standard which most Filipinos have when it comes to considering the greatness of a singer.

Frankie shared: “I’ve written songs that cater to a separate sound that perhaps Filipinos haven’t heard before. My voice is deeper than most women (to say the least), which I had to grow up and realize isn’t a characteristic that’s often associated with success or greatness to Filipino ears.”

“I want to change that. There’s a thing about birit and high notes that – while completely valid as a tier of talent I can only hope to reach – is a standard I wish to break through. There are thousands of kinds of voices. It’s time to hear them all,” she added.

Frankie is currently pursuing her college education in the US.