James Reid on Nadine Lustre: “She became the only one I wanted to please” 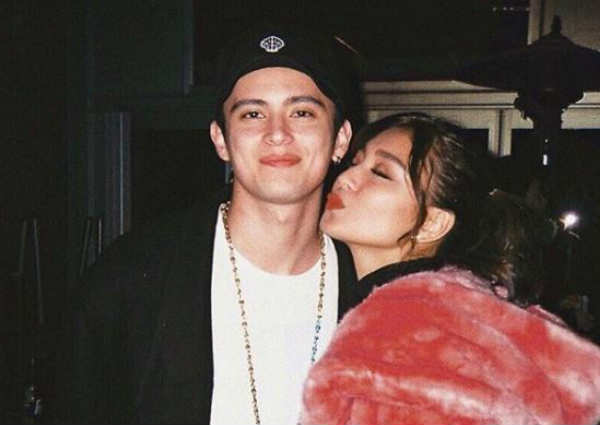 Actor James Reid is set to have a television comeback, this time, with a new leading lady as he will be paired with Nancy McDonie who is a member of the Korean group ‘Momoland’ for an upcoming series.

While he is set to become part of a new on-screen team up, James talked about his real life girlfriend Nadine Lustre during his interview in the late night show ‘Tonight With Boy Abunda’ and shared how she helped him overcome his struggles in the past.

“That’s when I got back, me, Nadine, it really started to kick off. I don’t know.. With her, I didn’t have to pretend to be anyone. I could just be myself completely, it’s liberating for me. In the end, she became the only one I wanted to please,” James added.

James also revealed how Nadine has always understood him, saying: “No one understood me the way that she did and I couldn’t talk to anyone else about my problems.”