Michael Jordan weeps in an emotional tribute to Kobe Bryant 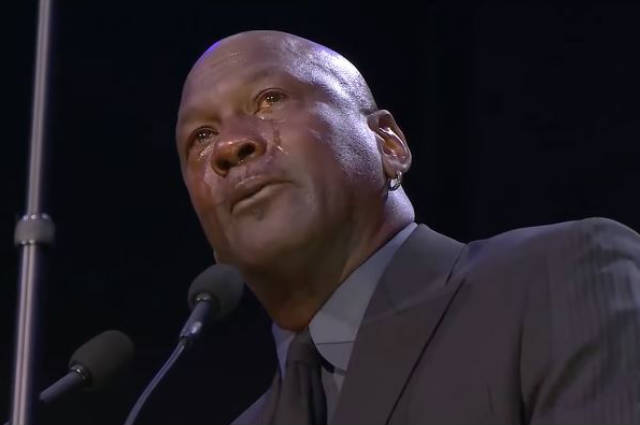 Michael Jordan wept in an emotional tribute to Kobe Bryant during the Celebration of Kobe and Gianna Bryant through FOX Sports. The death of Kobe made tremendous pain among families, friends, and fans around the globe.

His death along with daughter Gigi is heartbreaking. The legend, Jordan is feeling the same way.

He was given the opportunity to speak during the event and even when he was not yet speaking, he was trying to hold back his tears. Along with his speech, Michael narrated how Kobe was a little brother to him. In his speech, Michael said: “I wanted to be the best big brother that I could be.” The audience applauded the weeping legend.

This only shows that the late Kobe received lots of love during the event. The fatal helicopter crash claimed his life along with his daughter Gianna.