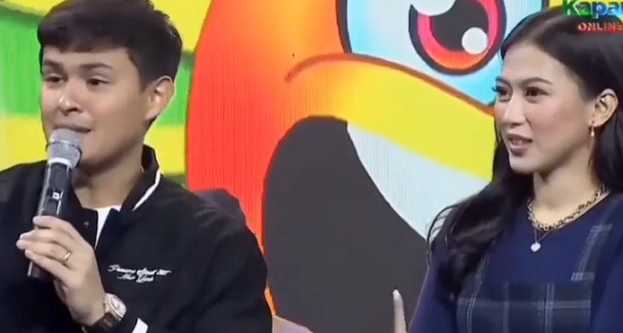 Netizens reacted to the recent jokes made by Alex Gonzaga to actor Matteo Guidicelli. The said jokes were made by Alex in one of the episodes of TV5 ‘Laugh Out Loud.’

In a number of times, Alex was mentioning in jest Maja Salvador who happens to be Matteo’s former girlfriend. Matteo obviously was not comfortable with it and before the program ends decided to call out Alex and respectfully asked Alex to put an end to the jokes.

Netizens praised Matteo for standing his ground specially now that he is married to actress Sarah Geronimo.

Here are some of the comments from netizens:

– “I do not find Alex G. sense of humor funny. It’s unclassy and insensitive. Matteo Guidicelli served her right.”

– “alex gonzaga getting called out on the national television is so satisfying. she’s so problematic and not funny at all.”