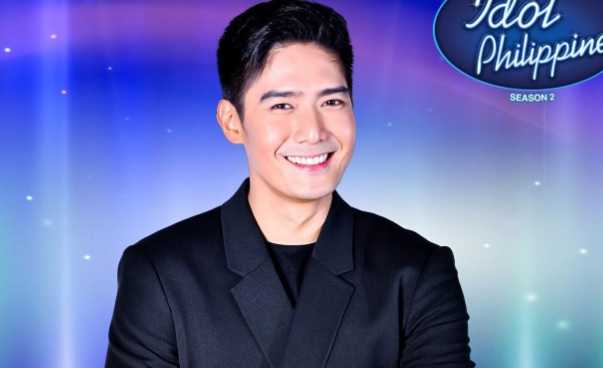 Kapamilya star Robi Domingo expressed what he felt as he is set to host the second season of Idol Philippines.

In his Instagram account, Robi shared two photos of him with the judges of the second season of the said singing competition.

In the said photos, Robi is with Idol Philippines season 2 judges namely, Regine Velasquez, Moira dela Torre, Gary Valenciano and Chito Miranda. Robi expressed his gratitude as she wrote in the caption:

“Still can’t believe this is happening! But I am really grateful to be part of the Idol Philippines family! Can’t wait to share the talent, stories and kulitan of everyone here as we search for the next IDOL. 💙🤍✨️ @idolphilippines”

The said post of Robi caught the attention of netizens as it went viral. Netizens expressed their admiration as they congratulated Robi in the comment section.