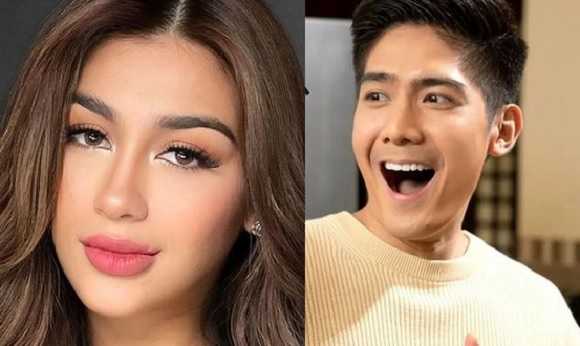 Vlogger Zeinab Harake apologizes to TV host Robi Domingo for what she said about Robin when asked by talent manager Wilbert Tolentino who among Ivana Alawi, Alex Gonzaga, Sanya Lopez and Robi Domingo is best to do a collab with.

Wilbert posted a reply allegedly made by Zeinab:

On Twitter, Robi tweeted the following which many believe was his reply to what Zeinab said.

As of this writing, Robi has not replied or reacted to what Zeinab said.