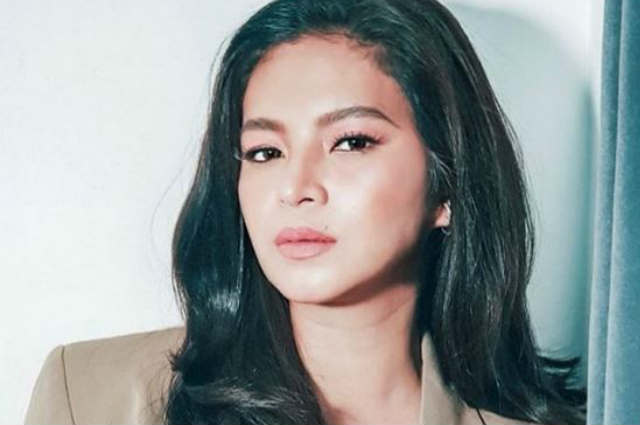 Following the release of ABS-CBN’s Christmas station ID with the theme “Family is Forever,” some netizens noticed the absence of one of the network’s biggest stars Angel Locsin who starred in the recently concluded hit series ‘The General’s Daughter’.

In an Instagram post by Dreamscape AdProm Manager Eric John Salut, a netizen commented in a photo showing some of the cast of the said series and asked why Angel was not present during the shoot for the station ID.

Maricel Soriano willing to be Angel Locsin and Neil Arce’s ‘ninang’: “I will be there for Angel”

Apart from Angel, other netizens also noticed the absence of other cast members including Paulo Avelino and couple Loisa Andalio and Ronnie Alonte as well as other Kapamilya celebrities such as Anne Curtis among others.

Meanwhile, apart from the voices of “The Voice Kids” finalists and coaches Sarah Geronimo, Bamboo, and Lea Salonga, ABS-CBN’s new station ID also featured a medley of the network’s past Christmas songs including “Bro, Ikaw Ang Star ng Pasko,” “Thank You For The Love,” “Just Love Ngayong Pasko,” and “Family Is Love”.