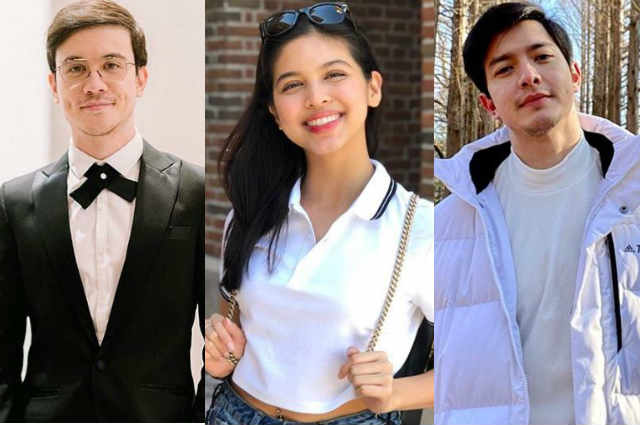 Phenomenal star Maine Mendoza received mixed reactions from fans and netizens after she defended her boyfriend Arjo Atayde from supposed “fans” tagging him as a user.

Maine’s defense came after the hashtag #NoToArjoTheUser became trending on Twitter which she addressed through a post, saying: “Wow, some ‘fans’ made #NoToArjoTheUser trend today. Congrats! But I say #YesToArjo. ♥️”

Wow, some "fans" made #NoToArjoTheUser trend today. Congrats! But I say #YesToArjo. ♥️

While Maine’s hashtag #YesToArjo also trended on Twitter, other fans and supporters of Maine’s former team up with Alden Richards do not seem pleased as the hashtag #YesToMaichard started trending on Twitter as well.

Some fans expressed their sentiments over Maine and Alden’s team up which became one of the most admired love teams when they were paired in the noon time show ‘Eat Bulaga’.

Maine and Arjo earlier confirmed their one-year relationship as they posted their anniversary greetings for each other on their respective Instagram accounts.