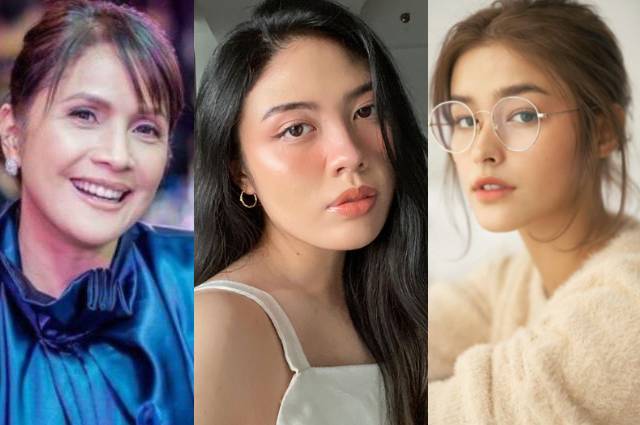 Actress Agot Isidro and singer model Frankie Pangilinan expressed their thoughts and opinions after Lt. General Antonio Parlade Jr issued a statement as he warned Liza Soberano on her ties with Gabriela Youth. Agot and Frankie were active on sharing their thoughts and opinions regarding certain issues through their respective social media accounts.

It was recalled that the National Task Force to End Local Communist Armed Conflict (NTF-ELCAC) posted the statement of Lt. General Antonio on their Facebook page. He warned Liza on her ties with Gabriela Youth after she participated in their webinar.

a very serious and dangerous one. https://t.co/HXbDdFGqBI

why are men so fragile and insecure https://t.co/5otqFKOuRP