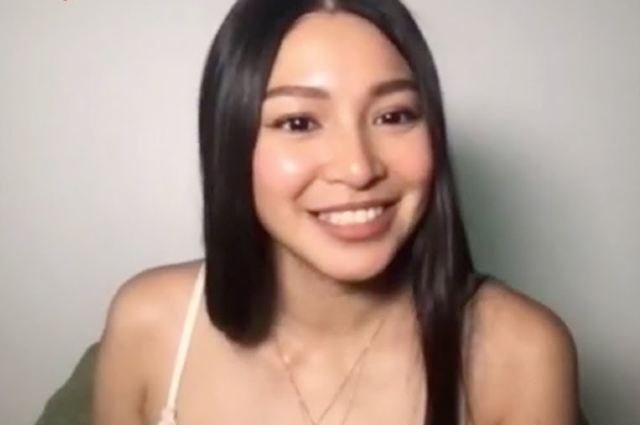 It can be recalled that recently, Nadine encouraged her fans and followers to avoid having an argument to someone who will just curse and block you during the conversation.

“This 2022 avoid arguing with people who resort to “bobo”, “tanga” or blocks u in a convo.
Lets be civilized and have proper conversations like human beings.” Nadine wrote on her tweet.

The said tweet of Nadine caught the attention of netizens as it went viral.