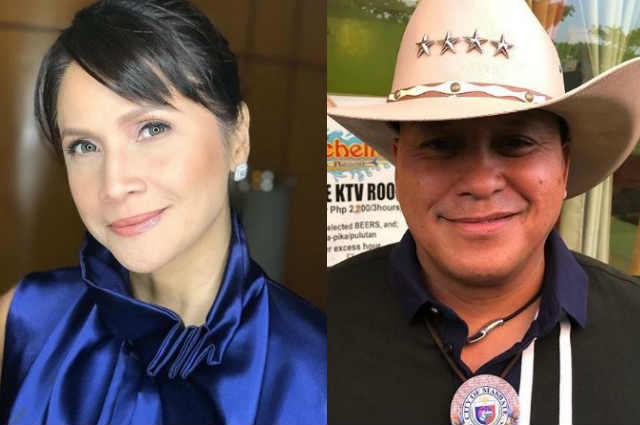 On Twitter, Isidro re-posted Dela Rosa’s statement telling the vice president to make use of the available resources and not ask for funds after Robredo said that the inter-agency’s P15 million fund is not enough.

The actress’ tweed gained mixed reactions from netizens as one Twitter user replied: “Unfortunately, that is their mob’s brand – blatant disrespect for those not on their side. I still wonder why the call for decency in government during the last presidential elections was scoffed at by many of our countrymen. Have we really gone to the depths as a nation?”

Konting respeto sa pananalita. 😏
And practice what you preach.”