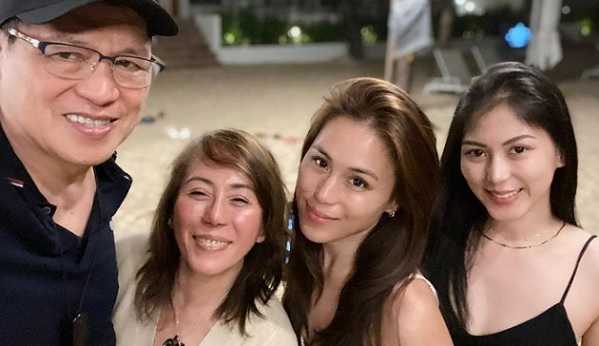 Actress and vlogger Alex Gonzaga expressed her honest thoughts and sentiments as she can’t help but react to a basher’s remark about her sister actress and TV host Toni Gonzaga’s successful ‘sold out’ 20th anniversary concert.

In her TikTok account, Alex expressed how proud she is to her sister Toni as she posted a short video taken during the said successful sold-out concert of her sister that was held at the Araneta Coliseum. In the said video, Alex showed the crowd as several fans were cheering for Toni.

Alex also slammed the rumors about her sister’s concert as she wrote in the caption:

In the comment section, many netizens expressed their admiration as they congratulated Toni as well. \