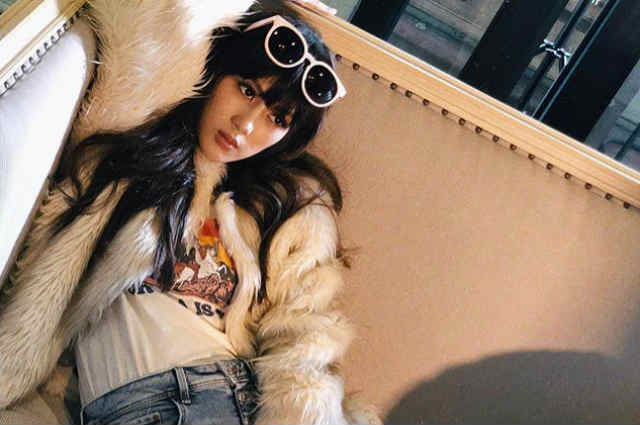 Actress and host Alex Gonzaga has been receiving praises from her fans but also negative comments from her bashers just like any other public figure.

On her Twitter account, Alex shared a screenshot of an email she received where the sender made insulting remarks towards her. But instead of taking the message seriously, Alex decided to respond to the netizen in a hilarious way.