Alex Gonzaga reveals she wants to have 2 kids 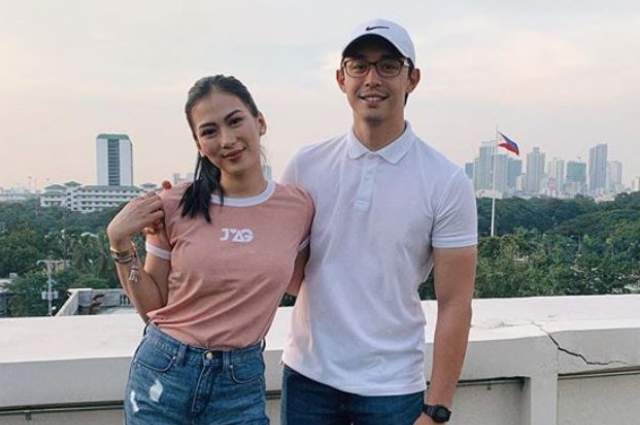 Actress and vlogger Alex Gonzaga and husband Mikee Morada opened up about their future plans.

In the latest YouTube vlog of Alex, she featured her husband that they played the ‘Newly-Wed’ game. During the vlog, Alex and Mikee shared their plans on having their own family after five years. According to Alex, after five years, they probably have two kids.