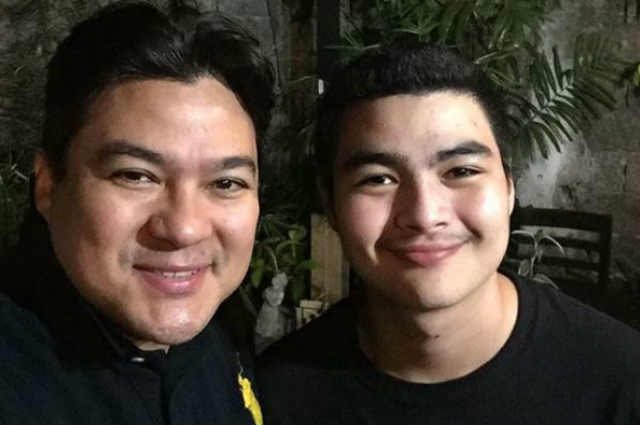 Andre Yllana, the son of actor turned politician Jomari Yllana with Aiko Melendez, broke his silence regarding the financial support his dad has failed to give.

On Facebook, Joy Reyes who was the former partner of Jomari accused the latter of failing to give support to her and their two children along with screenshots of chat conversations.

Joy wrote in her post’s caption: “Responsibility b4 Kati

He later admitted that he is currently seeing his first love, Abby Viduya also known as Priscilla Almeda.