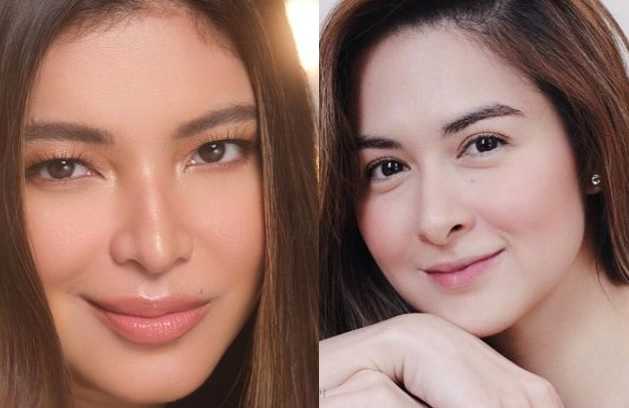 Netizens showed their excitement after actress Angel Locsin hinted a possible project with Kapuso actress Marian Rivera-Dantes. A project with the country’s two most versatile actress will definitely be a treat.

The excitement started after Angel posted a new photo of hers on Instagram and Marian reacted with “🌷🌷🌷” (3 roses emoji).