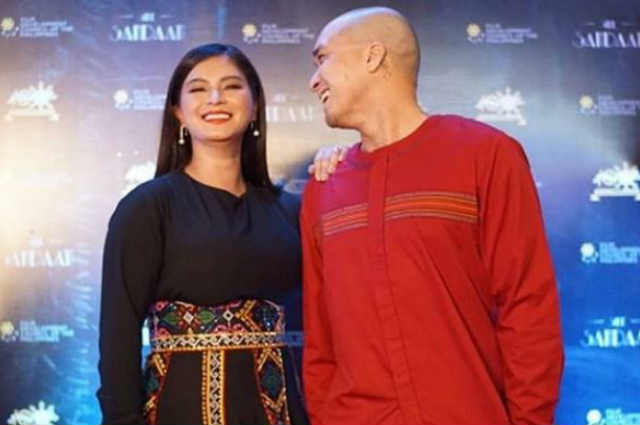 Kapamilya action drama queen Angel Locsin might be taking the first steps in planning her wedding with Neil Arce but she clarified that the last few weeks of her television series ‘The General’s Daughter’ has nothing to do with the upcoming conclusion on the show.

On her Twitter account, Angel responded to a netien who shared an article about the production’s supposed plan to extend the show but had to give way to Angel’s wedding.

‘The General’s Daughter’ down to it’s last three weeks

‘The General’s Daughter’ is down to its last 10 days. The series premiered on ABS-CBN January this year.

Meanwhile, Angel and Neil announced their engagement last June. According to Angel’s best friend dimples Romana, the producer proposed to the actress on Father’s Day. The couple are yet to give further details about their wedding plans.