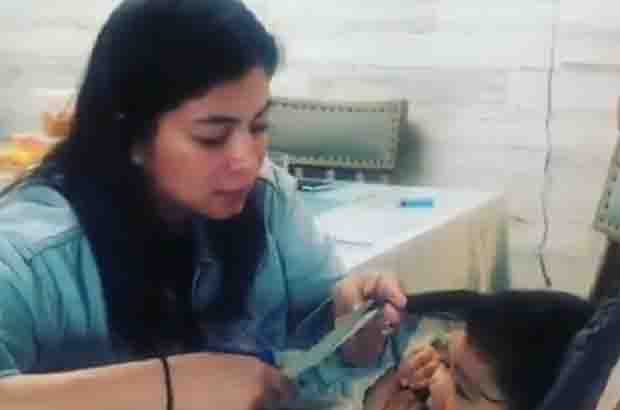 Actress Angel Locsin posted a video on her Instagram Story showing her giving a young girl a new haircut. She titled the video “Kwentong barbero.” Netizens were quick to jump into conclusion saying the said video has something to do with Bea Alonzo, Gerald Anderson, and Julia Barretto controversy.

Angel took to Instagram her side of the story saying the video has nothing to do with the three or the issue:

Angel Locsin posts a reminder to all women

“The world doesn’t revolve round certain issues. I would never use a child to convey something negative.”